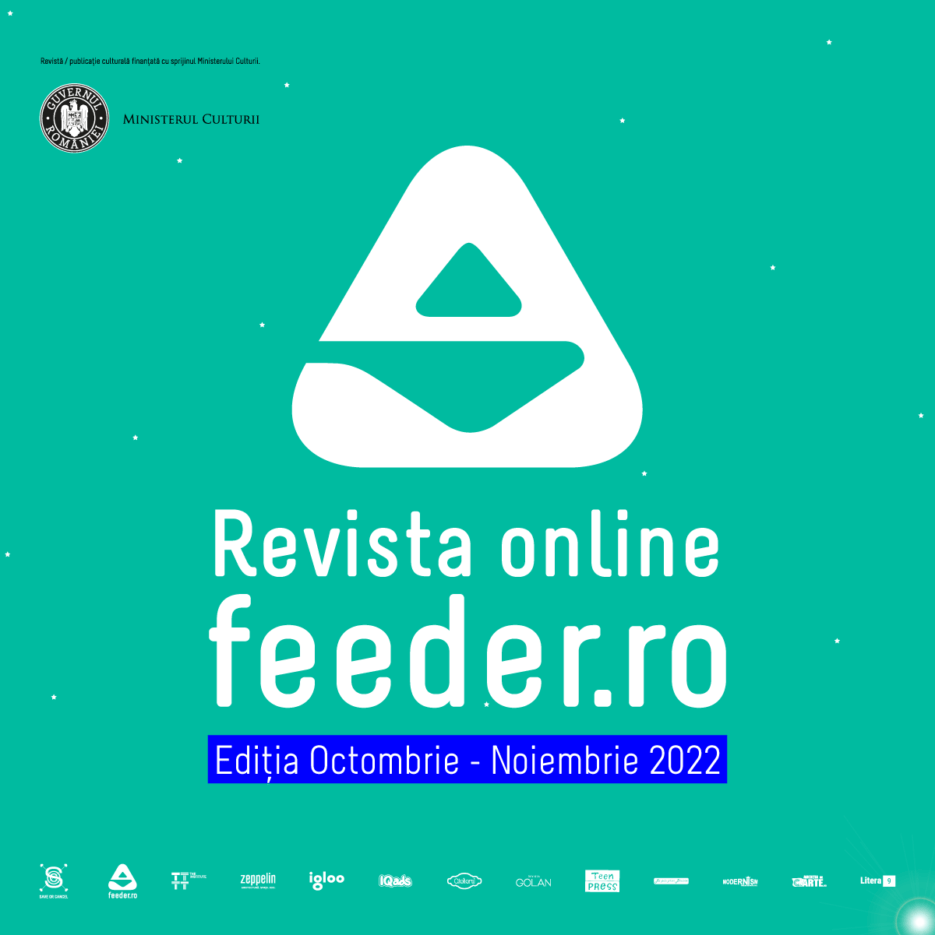 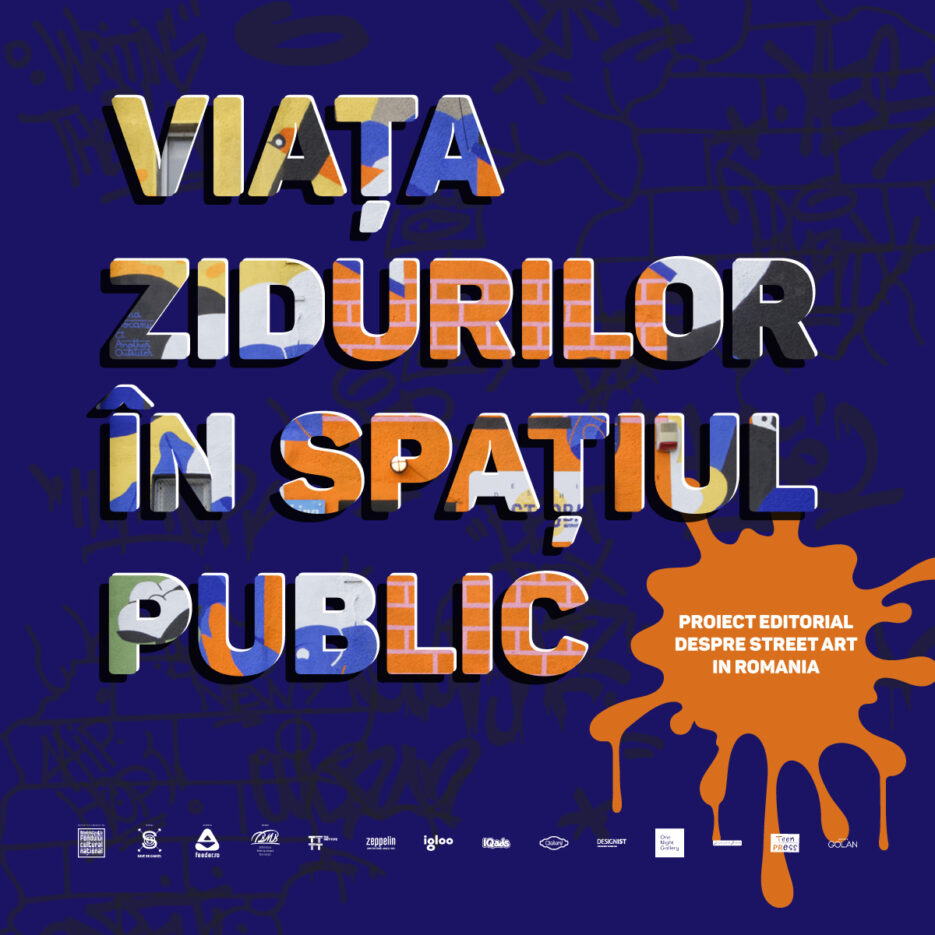 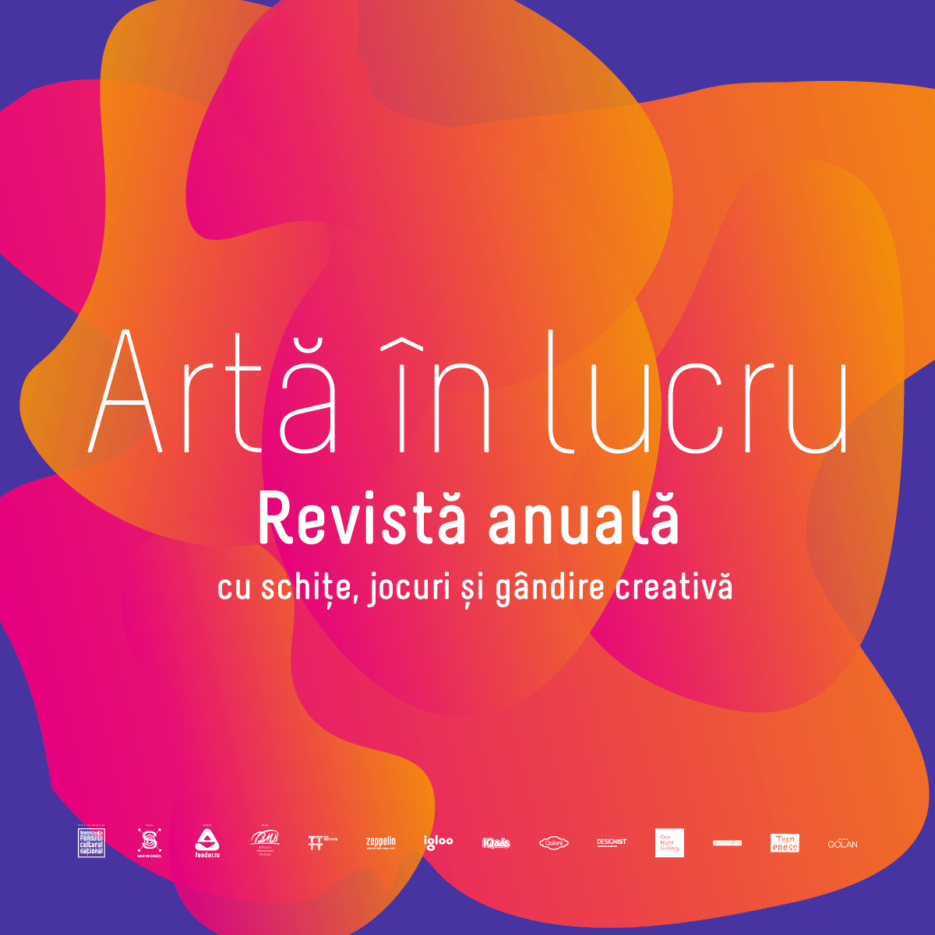 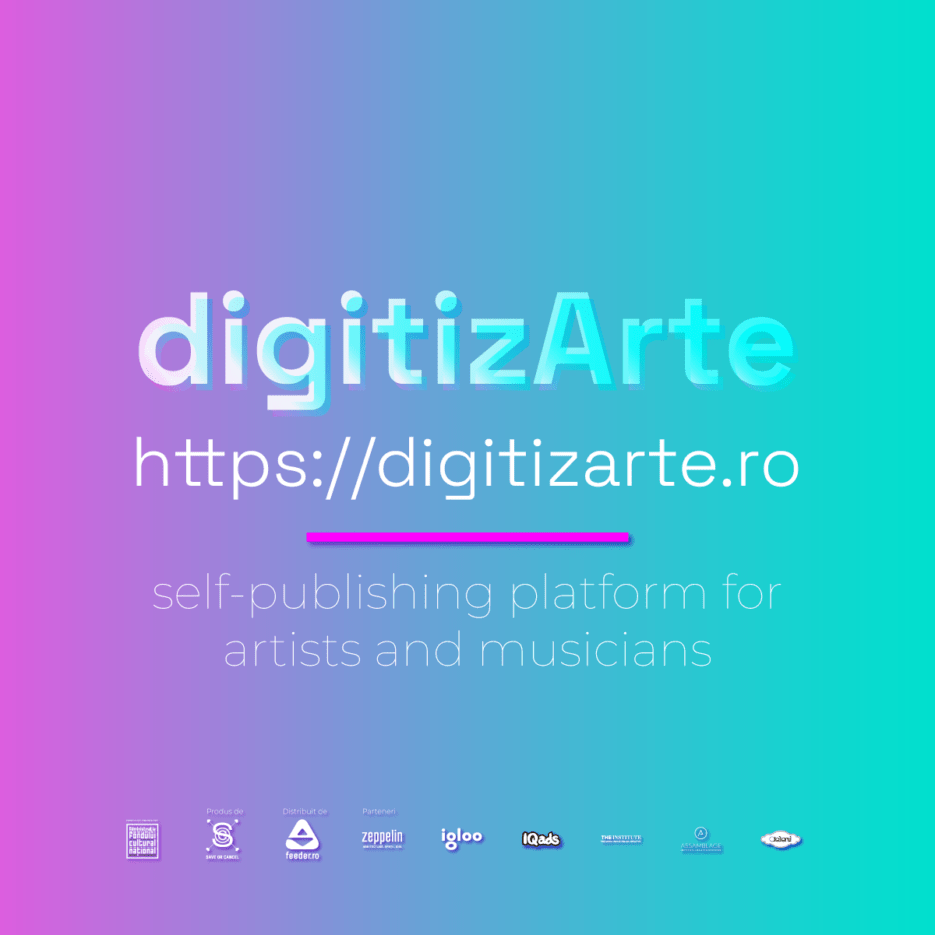 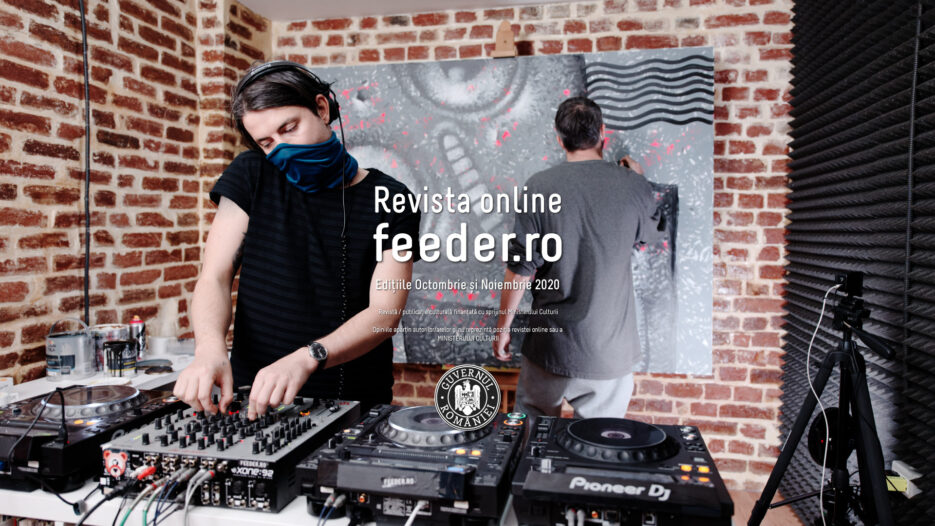 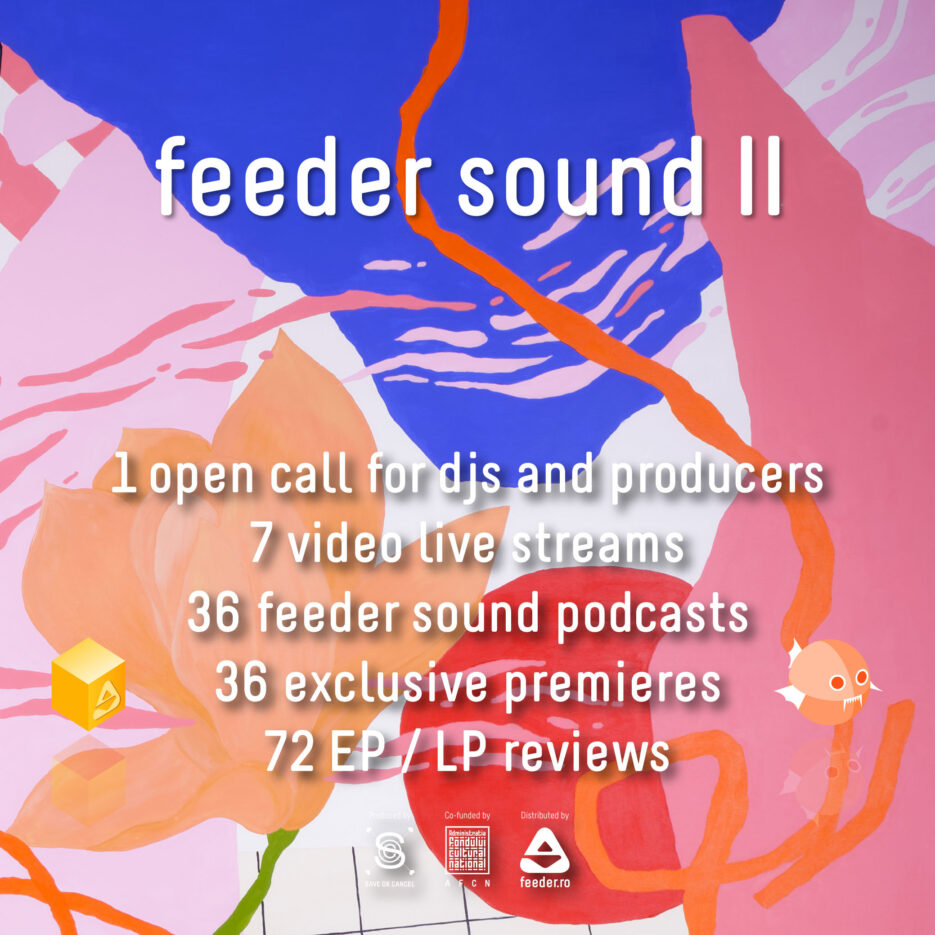 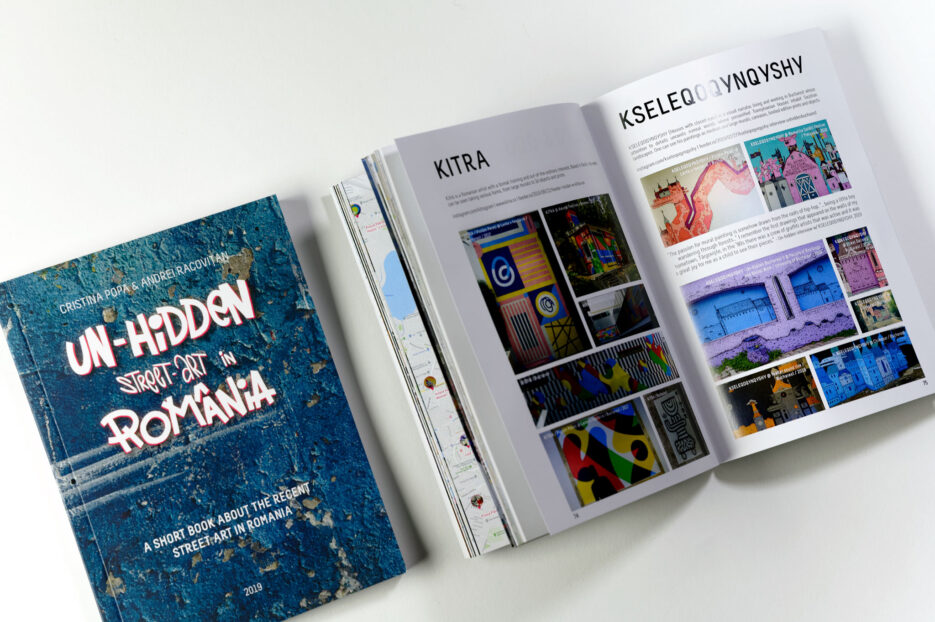 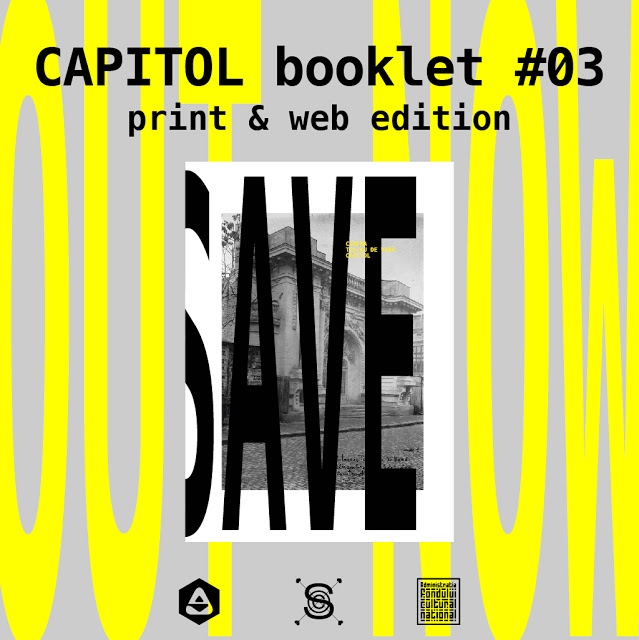 Summer Theatre Capitol (str. Constantin Mille, no. 13) is disposed in an area recognized for creative activities and is a monument of national heritage: In 1916, the architect Nicolae Nenciulescu realised Cinema / Theatre Summer Capitol in an eclectic way and in 1938 architect Henrieta Delavrancea restored the façade and the foyer in a modernistic style. The theatre is a symbol in the local community and is capable of having network connections with other independent hubs. The monument is reintroduced in the public discussion through democratic reinterpretation of the urban space as a cultural one, exploring the links between art, nature and the city. 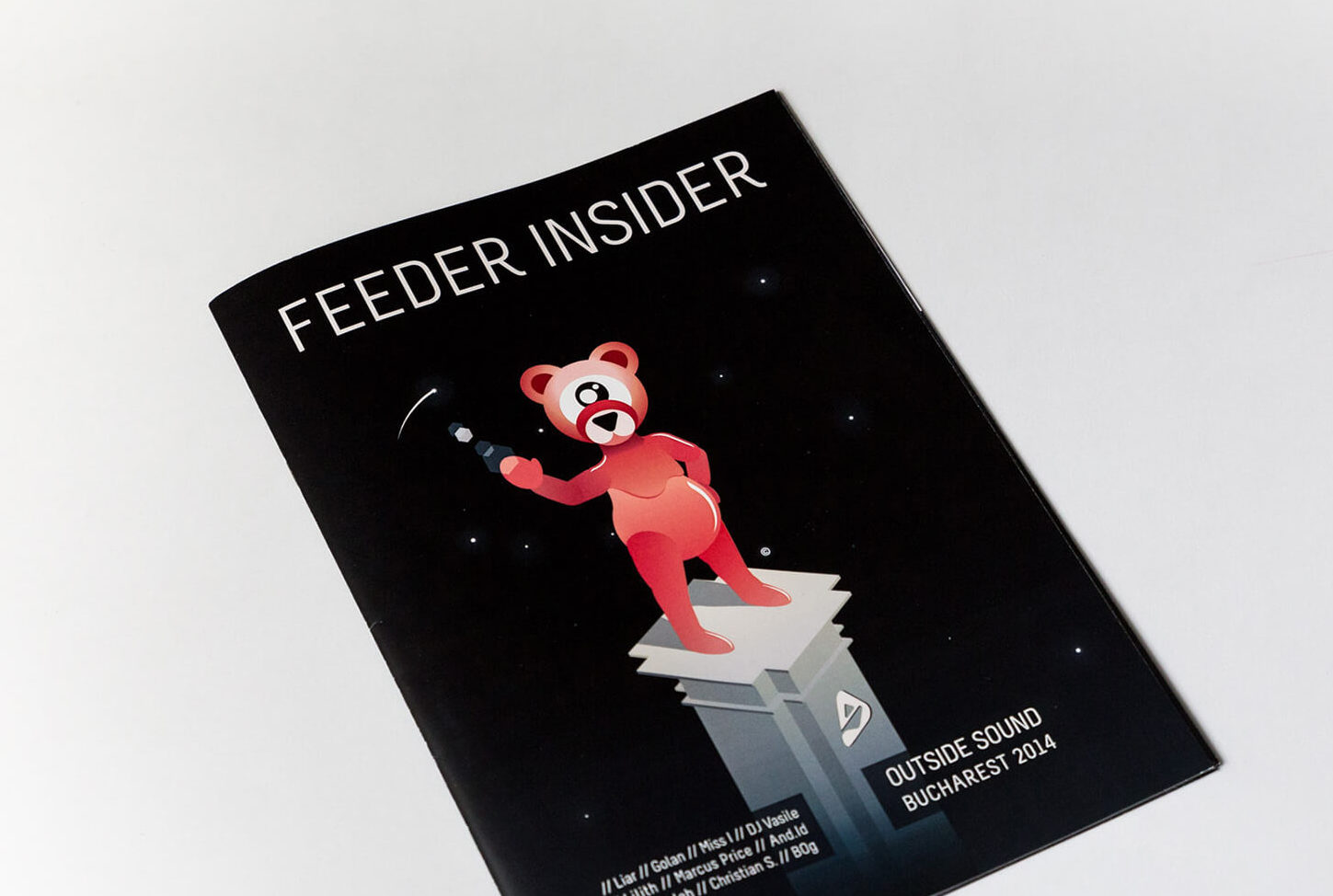 feeder insider is a series of interviews published weekly on feeder.ro. The interviews explore the universe surrounding music and visual arts while connecting the local to the international creative scene. In order to expand the dialogue between the Romanian public and the artists we love, we’re sparking off inspiring conversations around today’s artistic landscape with newcomers and veterans alike.