From my inbox to th world 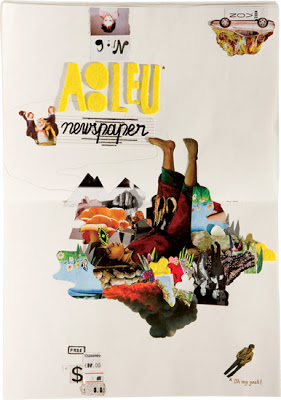 “Saturday 8th is going to be a double-whammy of comic-based schtuff. First up, we’ll be holding a lil’ launch party for AOOLEU SIX. We know, we said we were going to hand it over to the public on the 1st, but we promise it’s been worth the wait.
But that’s not all! On the same day, we’ll also be launching Hard Comics EIGHT! Entitled ‘Will Depression’ and penned by Iulian Fratila, it’s essential reading for anyone with two eyes for reading, a hand for holding and a mouth to open and shut at regular intervals in awestruck amazement. Really, it’s that good.
We’ll be having our cultural gathering at the ever-so cultural location of ANTHONY FROST ENGLISH BOOKSTORE (www.librariaengleza.ro), Bucharest’s number one purveyor of comics and books written in the foul and infidel language of Albion. Be there at 16:00 hours.
Meteorologists tell us that it’ll be a nippy 11 degrees outside, so bring a warm coat. However, it’s gonna get pretty cozy inside, so we suggest you wear a bathing costume underneath, with the party promising to descend into a frenzied literary love-in that would put the Marquis de Sade to shame…
Love!
Aooleu / HC cru”